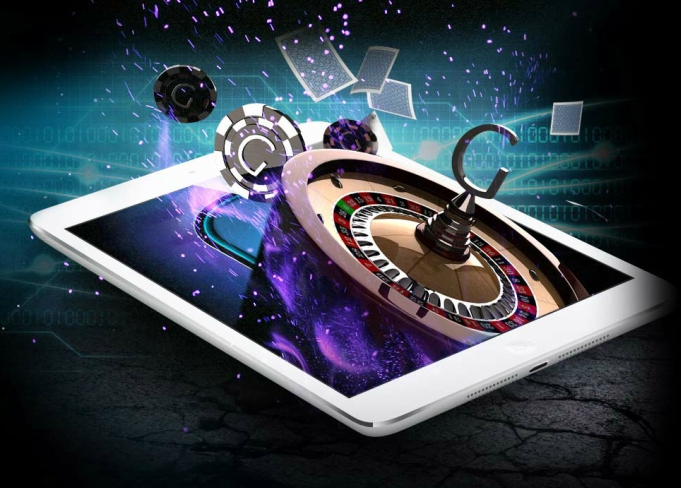 What hands should you call a raise with, if you’re in the big blind? As I’ve said, people generally play too loose in this situation, often because of two factors:1. You rarely know just what the raiser has. My years of experience have taught me that if you’re a typical player, you’ll underestimate or just plain ignore the strength of the raiser’s hand, and you’ll overestimate the value of your own hand. These two mistakes conspire to encourage you to call and see the flop with a lot of hands that should be folded.2. You can never be sure of how the future action in the hand will go. It may require you to call bets and raises that you’d rather not.

Refer to the list of groups of hands in Chapter 9, the chapter called “Starting Hands.” In the big blind, you would certainly want to call a preflop raise with these hands. These are all good, profitable hands, if you have the right pot odds to see the flop. Other hands do not play well head-up, especially if the other player has raised, telling you that he probably has a Group 1 or 2 hand. Low hands can and do win, but you can go a long time between wins with them, so you need big odds to play these inferior hands.

There’s one more thing to consider when deciding to call a preflop raise from either blind. You have terrible position for the entire hand, and the raiser is in a much better spot. Before you call, therefore, you need to know how well the raiser plays. If he’s a genuinely good player, you should not call as often with average hands. If he’s a bad player, or happens to be playing very loosely, you can also play a little more loosely.

Remember, your profit in this game comes from the mistakes your opponents make. If the preflop raiser is a player who doesn’t make many mistakes, and his raise tells you that he wants to win this hand, maybe you should think about letting him win it. You can win the next one.